Back in 1975 nobody would of imagined the impact Saturday Night Live would have on television and popular culture. Forty years later the show is still on the air, and next week Lorne Michaels is celebrating with a 40th Anniversary Special. The three hour show looks to be a treat with a long list of stars returning to Studio 8H. Lorne and members of the five-timers club also have graced the cover of The Hollywood Reporter this week. Check out the cover and the stars who will be on the 40th special down below. 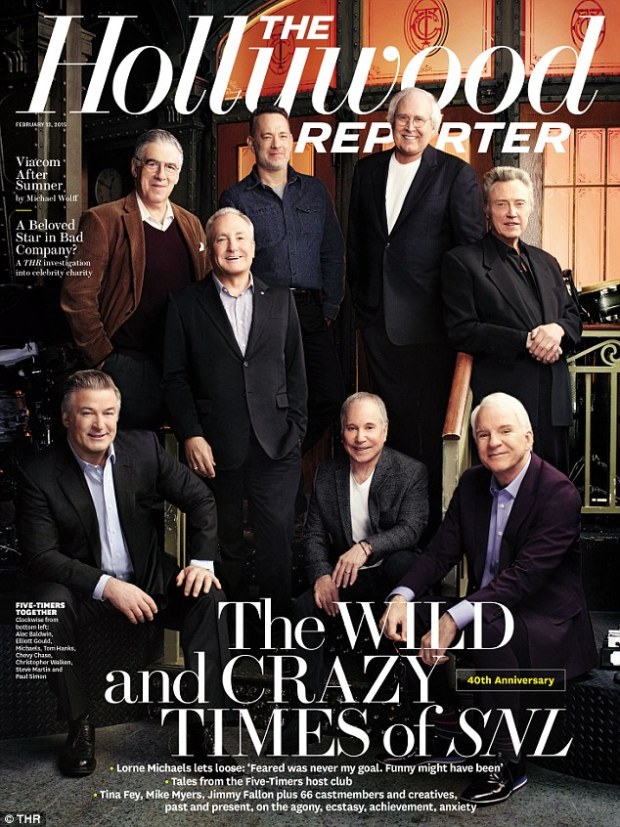 END_OF_DOCUMENT_TOKEN_TO_BE_REPLACED

Enjoy these photos that were taken on my iPhone5 of things I am enjoying at the moment in my pop culture filled life. 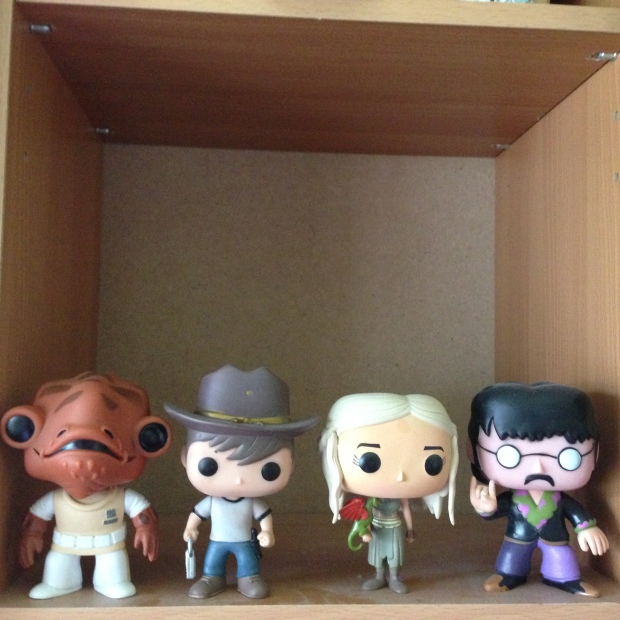